What are Mania Lights? Where to use?

In our country, the word Mania is frequently used in the field of civil aviation. When we look at the meaning of the word "mania" in the dictionary, we see that the word means "obstacle". In its broad sense, obstacle is considered as any moving and stationary object that can be encountered while the aircraft is navigating and that can be called a hazard. Here, aircraft warning lights, which can be described as warning lights used to make these obstacles visible, are called mania lights.

What Do Mania Lights Do?

In the past, these lights used to work with the help of a simple light bulb in the luminaire head. This system, which was shaped over time, first started to work with the help of xenon. Today, mania lights, which continue to operate as a system that works with LED lamps, continue to serve as warning lamps. Thus, life and flight safety is provided.

Mania lights must be in a structure that can adapt to all weather conditions. It should be able to function in hot or cold weather. Mania lights are used especially in case of high altitude in designated areas around the airport. For this, an mania development plan should be prepared. Municipalities and governorships and institutions authorized to make obstacle development plans can prepare these plans.

We can summarize the usage areas of mania lights as follows;

Towers belonging to base stations.

Towers of television and radio transmitters. 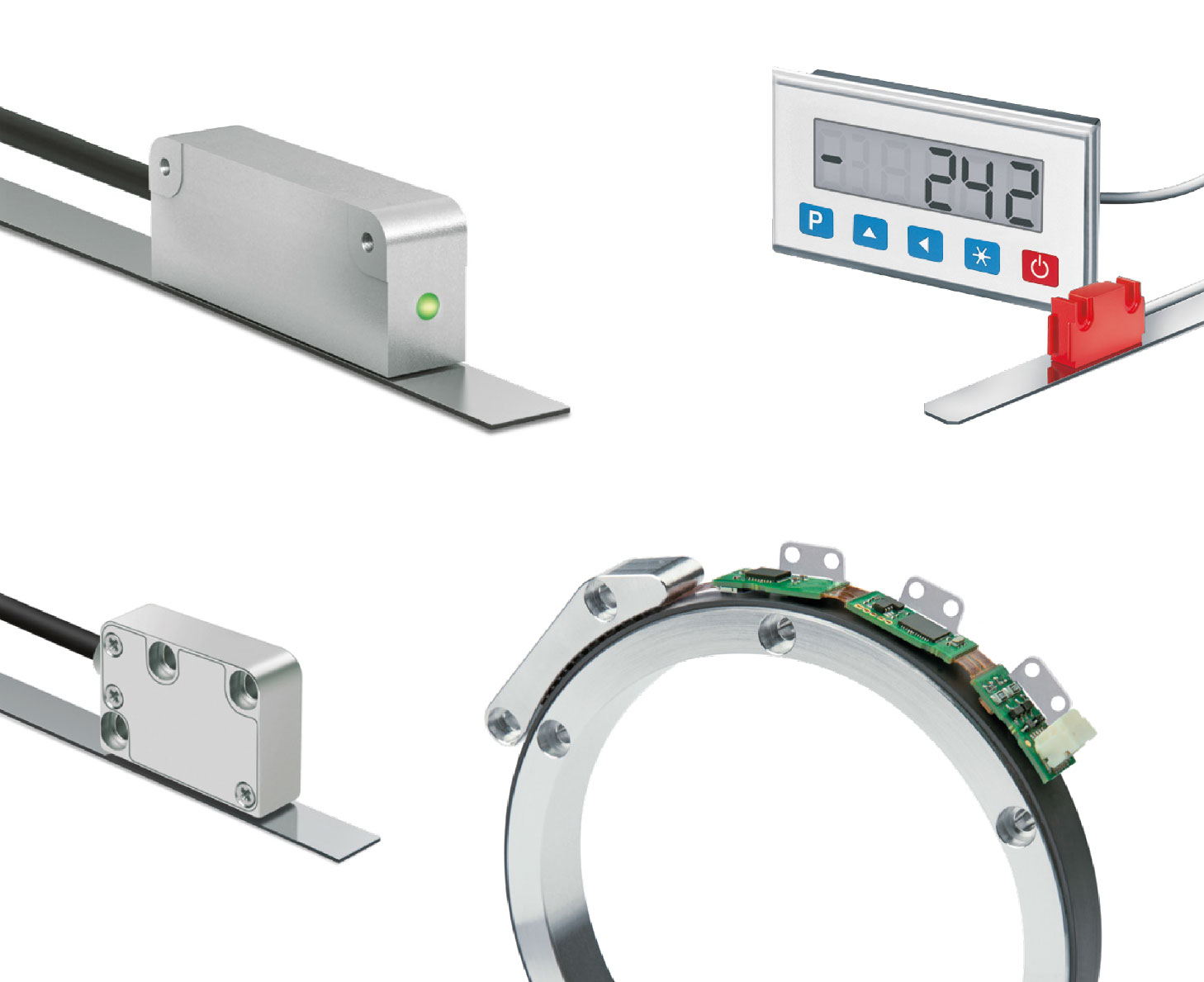 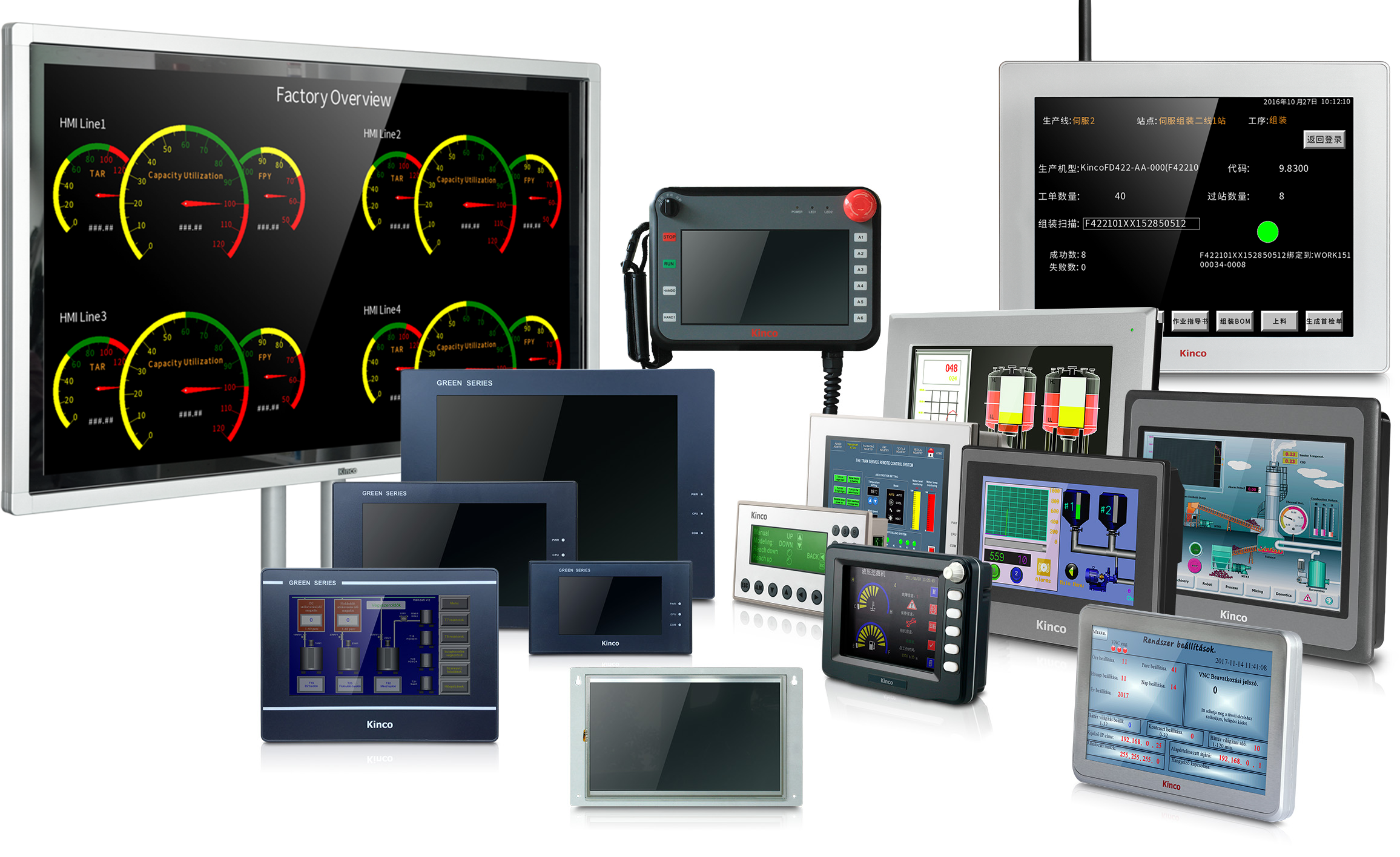 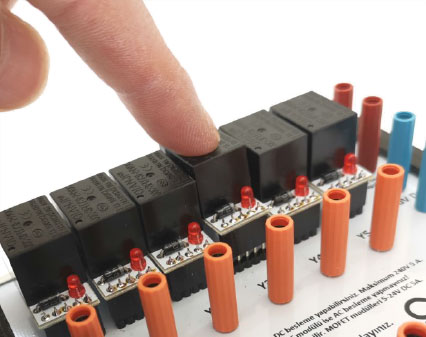 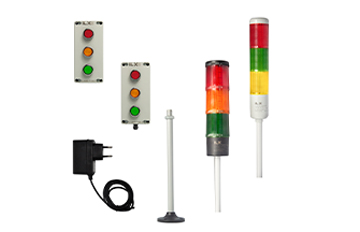 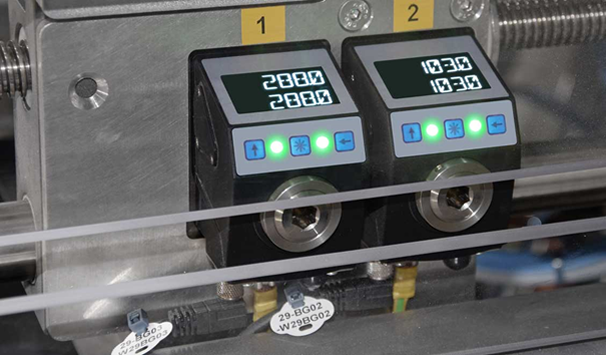